Just got back from a quick long weekend trip to Las Vegas. Rob & I did our usual round of eating, shopping, gambling (for him), and relaxing at the spa (me). But this time I also got the chance to meet my long-time online friend Sarah who was there for a conference. I’ve “known” her for probably around 10 years now (!!!). I’m naturally shy so I was nervous about our meeting but had absolutely no reason to be. Sarah was warm and awesome and we had no problems finding anything to talk about. 🙂 So happy our paths finally crossed in real life.

So it’s photo dump time! Here’s a look at what I’ve been up to over the first half of the year.

Ok ok… it’s more like a look at what I’ve been eating… 🙂 With some Diesel thrown in for some balance.

In March, I was in Miami Beach for a few days for work. It was a great opportunity for me to spend time with colleagues but I have to admit I really (REALLY) am not a huge fan. It’s such a scene and it’s just not me. The food scene, though, is a different story… 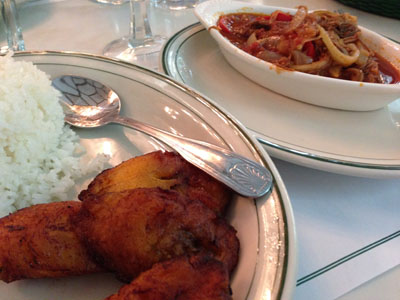 We went to the famous Versailles for lunch one day where I had the delicious ropa vieja with the yummiest side of plantains.

Lunch the following day was poolside at the Clevelander Hotel. It was a warm day and this Miami Vice hit the spot (it’s half pina colada and half rum runner). 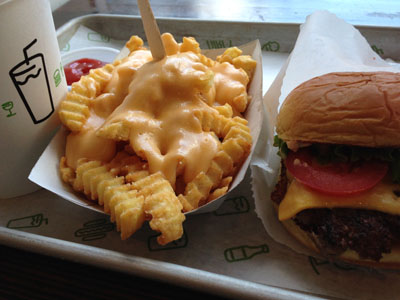 On my free night, I walked over to Lincoln Road to dine at Shake Shack. Amazing! It’s seriously my favorite fast casual burger (yes, over In N Out). I CANNOT WAIT until Shake Shack opens in Las Vegas later this year. !!!

Here’s a look at what was my office for two days — yes, that’s a double decker bus!

On my last morning, I finally made it to the beach for a long walk followed by a refreshing iced cafe con leche.

Rob & I are fans of the show Agents of SHIELD so when we heard they were participating in this year’s Paley Fest, we snapped up tickets right away. 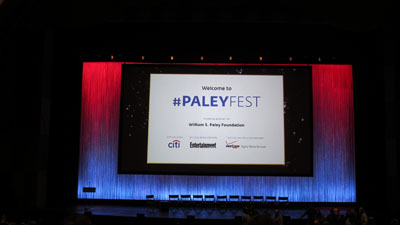 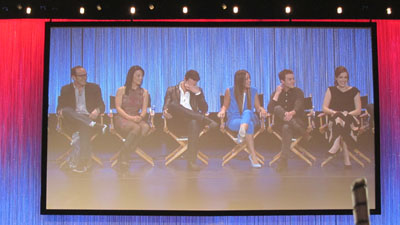 The drive up to Hollywood was worth it! The whole cast was in attendance, Felicia Day moderated, and they screened an episode for us ahead of time. I know the show got off to an uneven start but the second half of the season was solid.

I took a year off from visiting Las Vegas last year (haha, not intentionally) but this year it looks like I’ll be visiting at least 3 times. My first visit of the year was in late March to celebrate Rob’s new job. We’re not into Vegas nightlife but we definitely appreciate its food scene (what’s new). 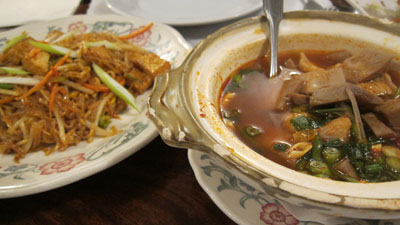 My absolute favorite restaurant in Vegas is Lotus of Siam. I dream of their phad thai. It’s amazing. 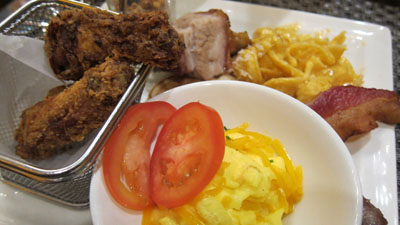 I’m not usually a buffet fan (food isn’t very fresh) but I really enjoyed brunch at the Wicked Spoon. I especially like that they have individual servings so the food isn’t just sitting out in large trays. 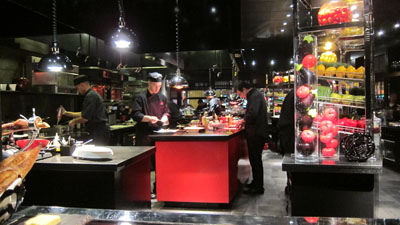 Our splurge meal was at L’Atelier de Joël Robuchon. We ordered the seasonal tasting menu which was 10 courses of rich yumminess. I didn’t keep a copy of the menu but the foie gras soup and the simple John Dory dish were particularly memorable. 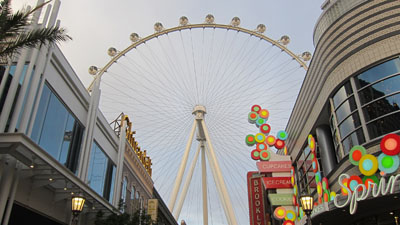 The Linq had just opened when we were there so we stopped by and found that they were offering complimentary rides on the High Roller! 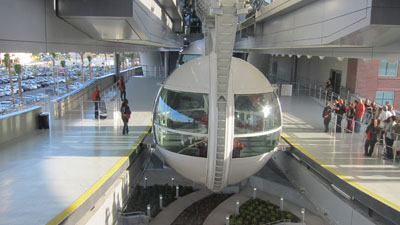 Entering the High Roller pods is an accident waiting to happen. It doesn’t stop so your group has to be fast and efficient. There are safety nets underneath but I don’t understand why they don’t make it easier to board. 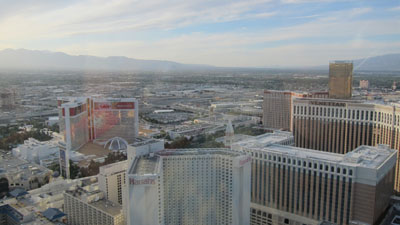 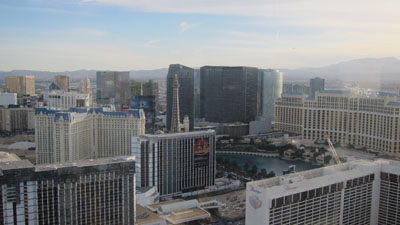 But the view of the Strip and beyond are incredible. I definitely think it’s a tad too expensive for the experience so look out for a discount. 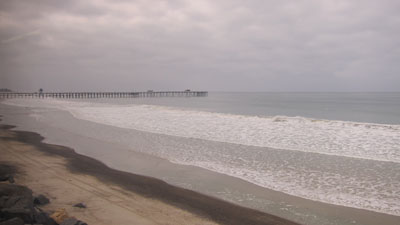 Took the Amtrak down to San Diego for work one overcast day in April. I sat by the window for this great view of the ocean.

More food again! My best friends and I had our annual girls weekend at the beginning of May. We made sure to plan all our meals for maximum good eats. A couple of highlights — 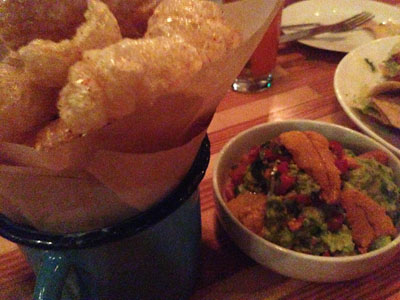 Uni guacamole at Petty Cash Taqueria. Holy wow. I never would have thought to pair these flavors together but it totally works.

Brunch at The Hart and the Hunter. SOGOODOMG. We shared the biscuits, smoked trout, chicken cracklin sandwich and crab benedict. Everything was amazing.

And finally here’s some Diesel pics… 🙂 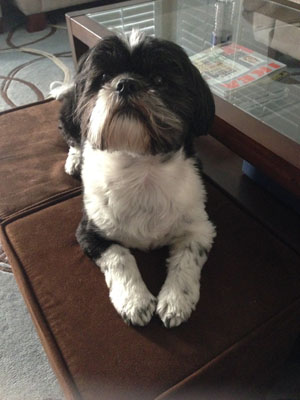 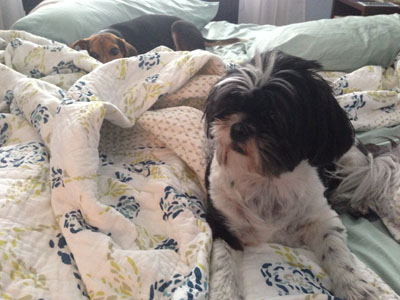 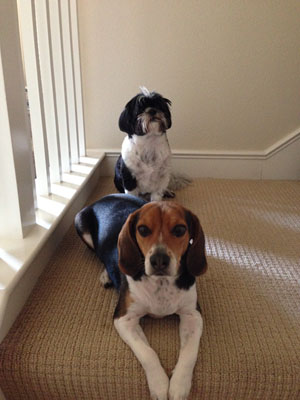 Diesel with his “BFF” Marty, my best friend’s dog. BFF is in quotes because Diesel is anti-social, lol.

Getting his vitamin D.

And now the year is officially half over! The next 6 months will go quickly, I just know it — San Diego Comic-Con is coming up in the next few weeks, we have a trip to Canada to plan, another trip to Las Vegas (staying at the new SLS Hotel!), then before I know it I’ll be turning 35. Phew!